OFFER OF THE MONTH

Have you checked out this month’s offer?

Home > Blog > General > Mummies should support each other!

Mummies should support each other!

Today’s Australian morning shows have been flooded with comments and debate about a recent article in a UK Parenting magazine. In the UK the National newspapers including The Daily Mail, The Telegraph and The Observer are all writing about it and on both sides of the world online communities including various parenting websites and a facebook page are all full of comments about this article…..BUT WHY? Kathryn Blundell wrote her article talking honestly and frankly about why she decided not to breastfeed her children. I think it’s great that Kathryn felt comfortable talking to her readers so honestly and I am disappointed other mothers have felt the right to attack her personal views.

As with many articles and opinions on formula feeding this has turned into a debate on ‘Breastfeeding V’s Formula Feeding’ when really we should be supporting one another as Mummies.

While I 100% support and encourage all my clients, readers and friends to breastfeed if possible I do also support Mummies who for various reasons choose not to. Kathryn Blundell wrote describing her own feelings about using her breasts for feeding: “They’re part of my sexuality, too – not just breasts, but fun bags. And when you have that attitude (and I admit I made no attempt to change it), seeing your teeny, tiny, innocent baby latching on where only a lover has been before feels, well, a little creepy.” While I feel the use of the word ‘creepy’ is probably not the right word to have described her feelings, there are quite a few women that feel like this and are feeling alienated because of it. Not every mummy has the urge to breastfeed and that doesn’t make them less of a mummy.

I have received a few emails applauding Kathryn Blundell’s point of view all saying how it has made them feel ‘normal’ and less of a ‘failure’ for not managing or choosing to breastfeed – a situation which is incredibly common. What I think we need to remember here is Kathryn Blundell wasn’t encouraging other women to think or act like her, she was simply sharing her personal experience and reaching out to other mummies who might have made similar choices to let them know they not alone.

There are so many different reasons why a mummy may choose to breastfeed or formula-feed and what we need to do is support each other not bully or force our personal opinions on one another. For many woman and babies breastfeeding simply does not work, this may be because of a medical condition, medications they are taking, a complicated birth, a premature baby, a mother, father or partner who doesn’t feel comfortable with breastfeeding to name a few. These mummies should be supported in their choice and should not have to justify their decision to anyone not even herself. If as women we were more supportive of each other and each others choices I honestly believe the world would be a much better place.

Being a new mother can be stressful enough without the added pressure of “You need to breastfeed your baby”, “You are not just making this choice for yourself you are making it on behalf of your baby”, “If you breastfeed your daughter her risks of cancer will be lower” The majority of us know these things and we all know that on the health front breastfeeding has been proven to be best for us and our babies. However, we have also all heard a ‘Happy Mummy’ equals a ‘ Happy Baby’ so is that not the most important thing?

Breastfeeding parents can never be supported enough, especially in some other countries with very poor breastfeeding rates. While I have found breastfeeding to be accepted and supported in Australia (in the majority of cases) in other countries this is not always the case. Recently while on a ferry going from Holyhead to Dublin and sitting in the common area I was asked to stop breastfeeding Cillian and take him to the ‘toilet’ to complete his feed. I was totally and utterly shocked at this comment, how could I mind a toddler, control my seasickness, and feed my baby in a dark toilet cubical?

However the same can be said for formula feeding parents. We need to also support these parents and not pass judgment on them for the choice they have made. We often have no idea of a mummy or baby’s background and why they are formula feeding. I believe this was the message Kathryn Blundell was tying to convey and I commend her for having the guts to write this article.

I look forward to hearing your comments.

Chiara and the Little Sparrows

Travelling with a baby 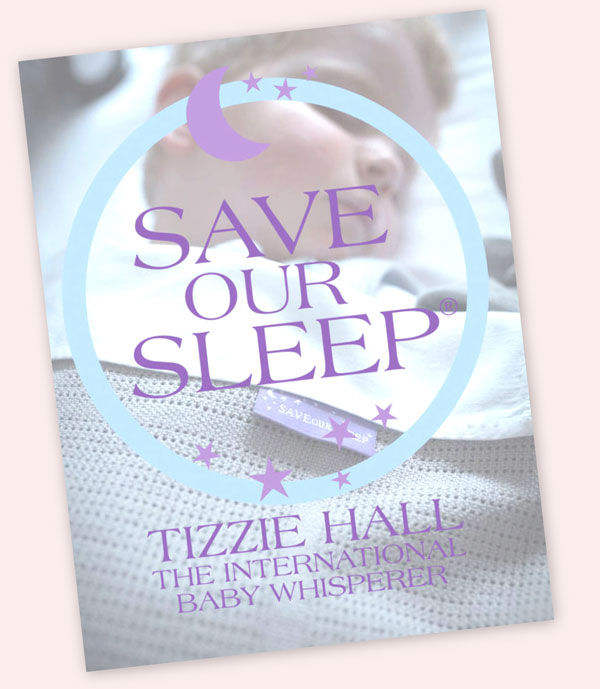 FREE! Save Our Sleep® Bedding Guide

Join our newsletter and receive a FREE download of the world famous Save Our Sleep Safe Bedding Guide delivered straight to your inbox!

PLUS you will also receive a thank you gift offer shortly after.

Save Our Sleep Expertise

Get the Save Our Sleep App! 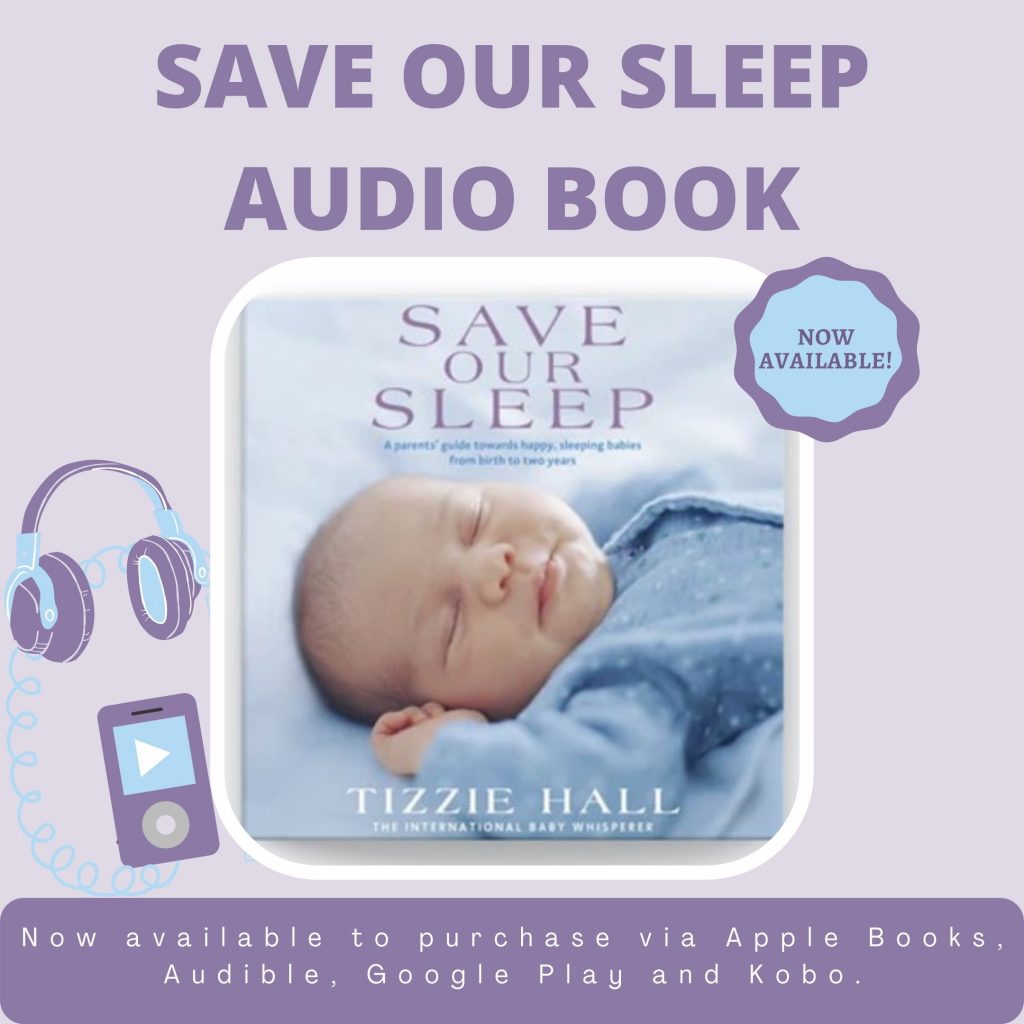